Her Excellency Mrs. Monica Chakwera is the wife of Dr. Lazarus McCarthy Chakwera, who was sworn in as the sixth President of the Republic of Malawi on 28th June, 2020. Her forty-three years of marriage to the Head of State is blessed with four children and twelve grandchildren. She hails from Mwazisi in Rumphi District, Northern Malawi.

Mrs. Chakwera is a Chartered Accountant and a member of the Association of Chartered Certified Accountants (ACCA). She is also a qualified Social Worker with a Bachelor of Arts in Social Work Degree from the University of the North, in South Africa.

Prior to qualifying as a Chartered Accountant and as a qualified Social Worker, Mrs. Chakwera pursued studies in Business Studies where she was awarded a Diploma by the University of Malawi, The Polytechnic.

In a career spanning four decades, until her retirement in 2017, Mrs. Chakwera worked with several international organisations such as the British Council, International Crops Research Institute for the Semi-Arid Tropics (ICRISAT), Plan International, the Irish Embassy as well as the accounting firm, Deloitte.

In 2014, Her Excellency Madame Chakwera founded the Shaping Our Future Foundation, an organization that is concerned with the development of the village girl, a cause she is passionate about and that is inspired by her own roots in the village where she was raised with seven siblings. Because of the poverty in her family home, Mrs. Chakwera had her education paid for by Save the Children, an international development organization whose maxim is “around the world, too many children still start life at a disadvantage simply because of who they are and where they are from.” From this, Save the Children has a bold ambition: we believe in a world in which all children survive, have the chance to learn, and are protected from abuse, neglect and exploitation.” It is this experience that has made her an advocate of Women and Girl-child education. 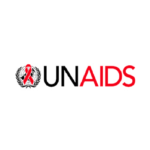 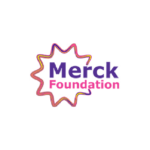 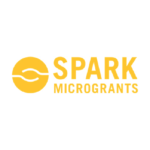 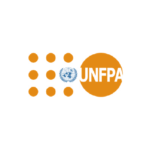 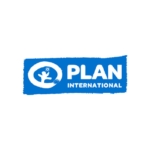 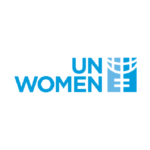 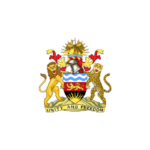 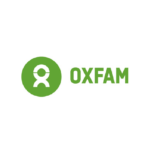 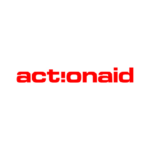 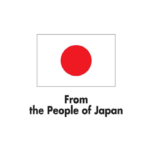 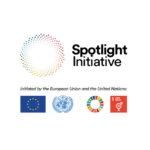